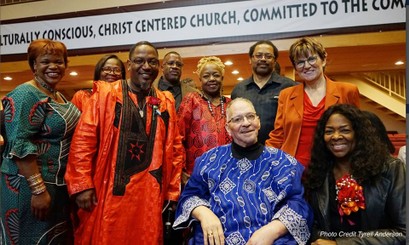 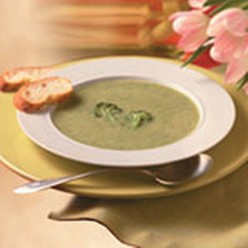 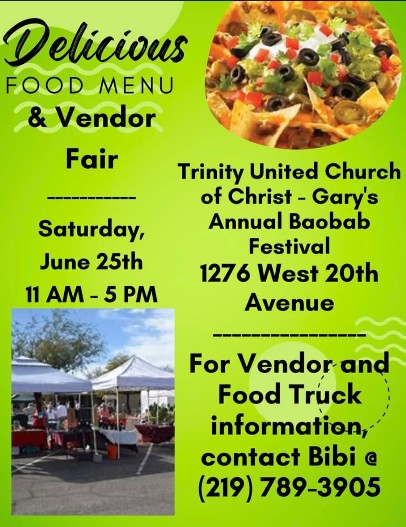 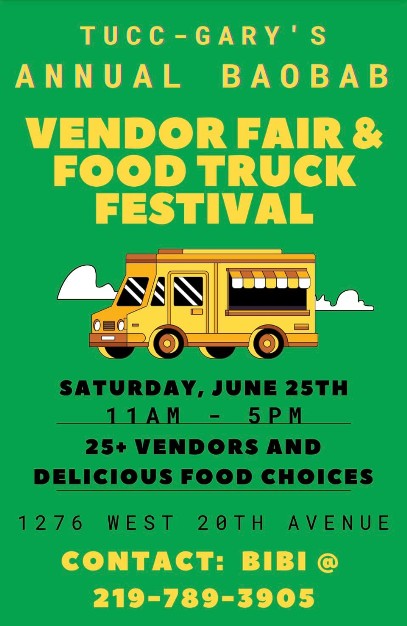 They dress the wound of my people as though it were not serious. "Peace, peace," they say, when there is no peace.
Jeremiah 8:11 (NIV)

Becoming Evil is a process.

"...rank and file killers, the soldiers, police, militia (paramilitary) and civilians at the bottom of the hierarchy... personally carried out the millions of executions. These people were so ordinary that, with few exceptions, they were readily absorbed into civil society after the killings and peacefully lived out their otherwise unremarkable lives - attesting to the unsettling reality that genocide overwhelms justice."

The inhumane and uncivil acts of murder and terror upon African Americans in the United States by representatives of law enforcement are the markings of a state being
swallowed up by Evil.

The denial and dumbfoundedness or astonishment of a nation, being overcome by fear of the other and the obsession with naming the other as evil, does not see that it incubates and unleashes terror and Evil from within.

The silence and hollow words coming from centers of Judeo Christian theologies and moral authority only harbor and sanctify the Evil.

They dress the wound of my people as though it were not serious. "Peace, peace," they say, when there is no peace. (Jer. 8:11)

May this resource guide be a Balm in Gilead for you, the wounded warriors who must stand as wounded healers to speak a Word of Hope to a people assaulted by an axis of
Evil.


Here are steps that can be taken for immediate action, from our friends at PolicyLink:

Support the call for an investigation into the shooting of Alton Sterling:
http://www2.policylink.org/e/78532/sign-justice-alton-sterling-/3r8kz1/165626984

Check sites that provide updated information on police killings, such as:
http://www2.policylink.org/e/78532/ed-police-killings-us-database/3r8kz7/165626984

Download resources such as:
Building Momentum from the Ground Up: A Toolkit for Promoting Justice in Policing

“We are not just another church, but a culturally-conscious, Christ-centered church committed to the community!  We are unashamedly black and unapologetically christian”